As I sat one early morning sharing breakfast with my daughter, I made an interesting discovery and a comical confession. I am forty-eight years old and my daughter is eight. We have forty years between the two of us. I have lived on this earth forty years longer than her and yet she is convinced that her eight years are as steeped in wisdom as my forty-eight. I was raised with a black and white television complete with antenna and pliers, and she was raised with remote controls and cable. I grew up creating games out of nothing and she grew up with everything touch screened and downloaded. Yesterday, she came in my room and said, “Dad, I’m bored, what am I suppose to do now?” It became evident to me that the children today are functional as long as the battery in the iPad is charged, but if they can’t find an outlet they are in trouble.

Let me get to it. THE OLDER I GET, THE DUMBER I GET?
These are words spoken out of the mouths of my elders. I use to wonder what in the world did this mean?

Since I did not create this phrase, I can only offer my observation. I also understand that whatever I may think it means today, can become quickly outdated tomorrow.

1. Is it the departing confession of wisdom in aging? Is it the digression of the wise to allow youth to believe that they know it all, but at the same time knowing different? When I say it, it feels more like my one encyclopedia is standing up against a kid with a computer with fifty encyclopedias downloaded.

2. Is it the fast-paced progression of time whereby fashion and style change ever so quickly while right and wrong become relative?

3. Is it the transition point whereby what I was raised to believe as truth is no longer valued as such?

4. Is it the realization that when we are younger we think we know it all but in comparison to what can be learned, we know nothing at all? In the minds of young people, Older people are boring, cautious, and less risk takers. Older people see the threat, the danger, and the fallout. Older people see the harm and the loss. The younger person sees the tattoo and the purple dye in the hairstyle, while the older person sees the job interview and the unemployment line.

5. Is it the honest acceptance that I know nothing, that allows me NOW to be able to learn?

Sitting across the table from an eight year old, I guess I am getting older and dumber. I guess I’ll join the senior club😊.

It might be liberating for you to say it with me, ” The older I get, the dumber I get.” 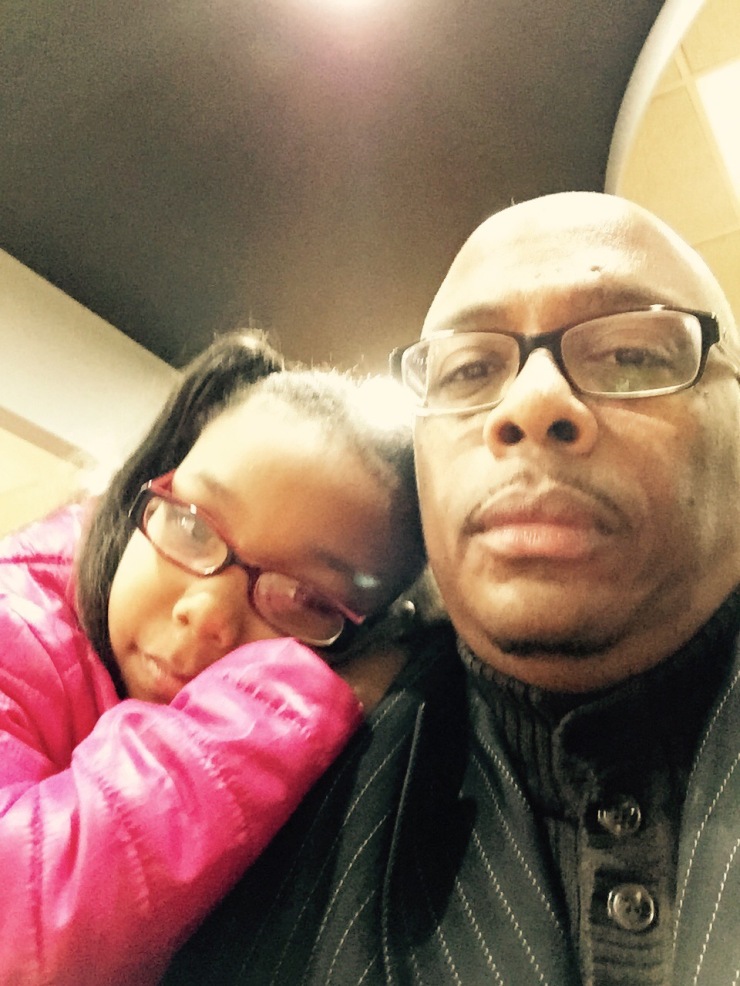