At one point, this journey with Angelo felt more like we were in an 8 foot pool experiencing the fullness of the water but holding on the side with one hand. When I became tired and exhausted from attempting to let go and tread water, I could simply reach for the wall and rest. If too tired, I could simply get out of the pool altogether. The second time around, it felt more like we were on a sailboat floating in the ocean but yet close enough to at least see the shore. If we had to swim for it, make it or not, we could see the land and that we were attempting to stroke for.
The game has seriously changed and I can feel it. We are now at a place where it’s too far to swim, the shore can no longer be seen, the radio has no reception, and our little boat is totally at the mercy of the sea. For the duration of the trip, I have worn the stern captain’s face that would convince any passenger that I know where I am going. Now it is completely obvious that I have lost control and have no clue of our fate.

Such a good passenger Angelo has been. While I have dawned the face of confidence, he has secretly worn the face of cooperation, while giving me the thumbs up. He shouts, “Great job Dad,” with a certain look in his eye. He does not think I know, but he has been secretly been consulting with the Captain of the Sea behind my back. This becomes evident to me when the ship takes a hard right or left without my steering. This dude is slick. While I’m talking loud, he is talking to God. 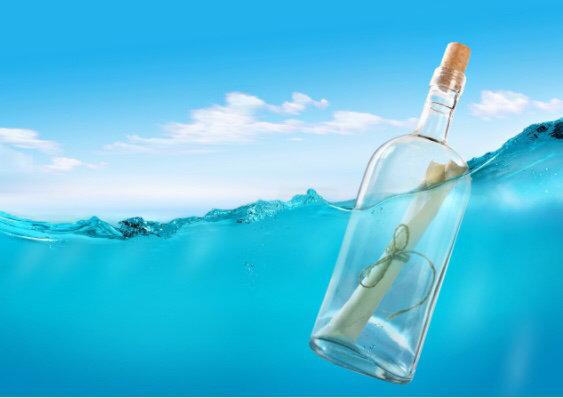 Maybe I should switch seats and allow him to relieve me of my duties. Maybe it’s more entertaining to just watch the old man act like he’s in charge. As our ship ebbs away, I feel like this is the letter that is placed in the corked bottle in hopes of you finding it. Somebody send HELP!! He knows our coordinates!!

From the Brothers in the floating Cadillac.