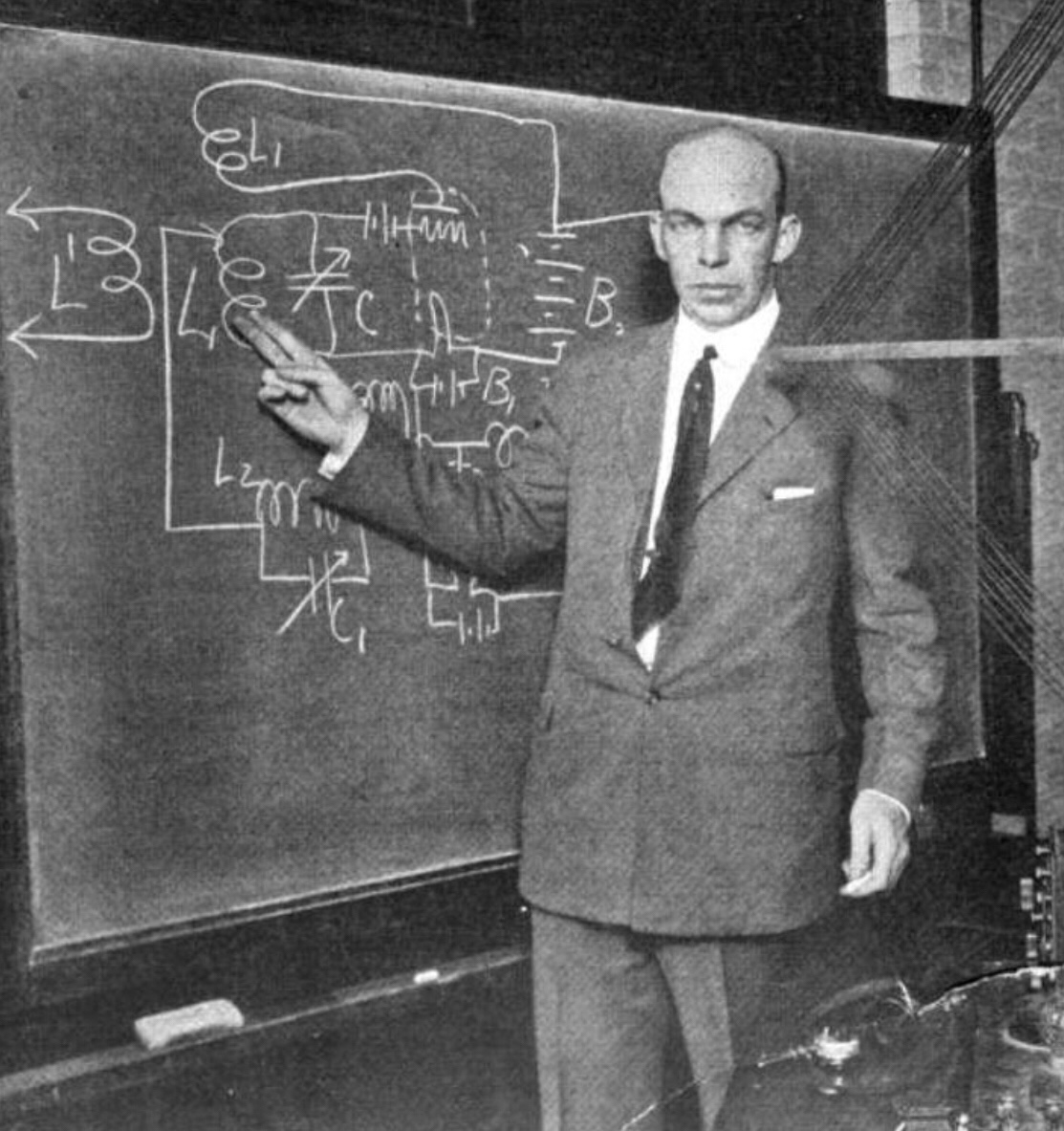 The Difference Between Rocket Scientists and KISS People @therealwil.com

You ever heard someone say, This ain’t rocket science. I often wondered how difficult rocket science really was to earn a place in household sayings as such. Who made it up? The term “rocket science” goes back to the 1950s when the US and the USSR were involved in a heated arms race as well as a space race. All of this was driven by rockets.

The term “rocket scientist” came about to describe the people who designed them, the scientists and engineers. “Rocket science” was seen to be something mysteriously complicated, hard to grasp and beyond the realm of comprehension for the average person.

I don’t know any rocket scientist, but I do know people that can take the simplest thing and make it mysteriously complicated, hard to grasp, and beyond the realm of comprehension for the average person. That is what’s funny about this picture. I know people who’s explanation about anything is as extensive as this equation.

Why use terms to flatter and not to explain? Why tell a story that takes us a mile around instead of a few words to get to the point? They use their intelligence to insult and to belittle. I call them rocket scientists. The funny thing about rocket scientist is their average salary starts at about $45,000 and stabilizes at around $125,000 annually. This sounds like some people I know. They know it all and I mean “everything about everything,” but they still hang around here with us. They have brains but they ain’t ballin’ no better than the rest of us.

Then you have the other people. I call them the KISS people. Have heard someone say, please, just keep it simple stupid?

KISS is an acronym for “Keep it simple, stupid” as a design principle noted by the U.S. Navy in 1960. The KISS principle states that most systems work best if they are kept simple rather than made complicated; therefore simplicity should be a key goal in design and unnecessary complexity should be avoided.

Did you hear that Rocket Scientists? Simplicity should be a key goal in design and UNNECESSARY COMPLEXITY should

Be AVOIDED! I don’t care how elaborate a thing may be, the KEY GOAL IN DESIGN should be to SIMPLICITY.

Here is a concept. The more education and the greater the vocabulary should equip you to make things even more simple stupid for the simple stupid.

Give it to us easy. We are just KISS people. When giving directions, KISS!! When explaining how to use my new phone or computer, KISS. When explaining the procedure, operation, or medication I will need, KISS!! Just KEEP IT SIMPLE STUPID!!!

The next time you meet the rocket scientist, just tell them to give you a KISS!!